Contemporary Studio Makeover by Moodfit for 3000$ 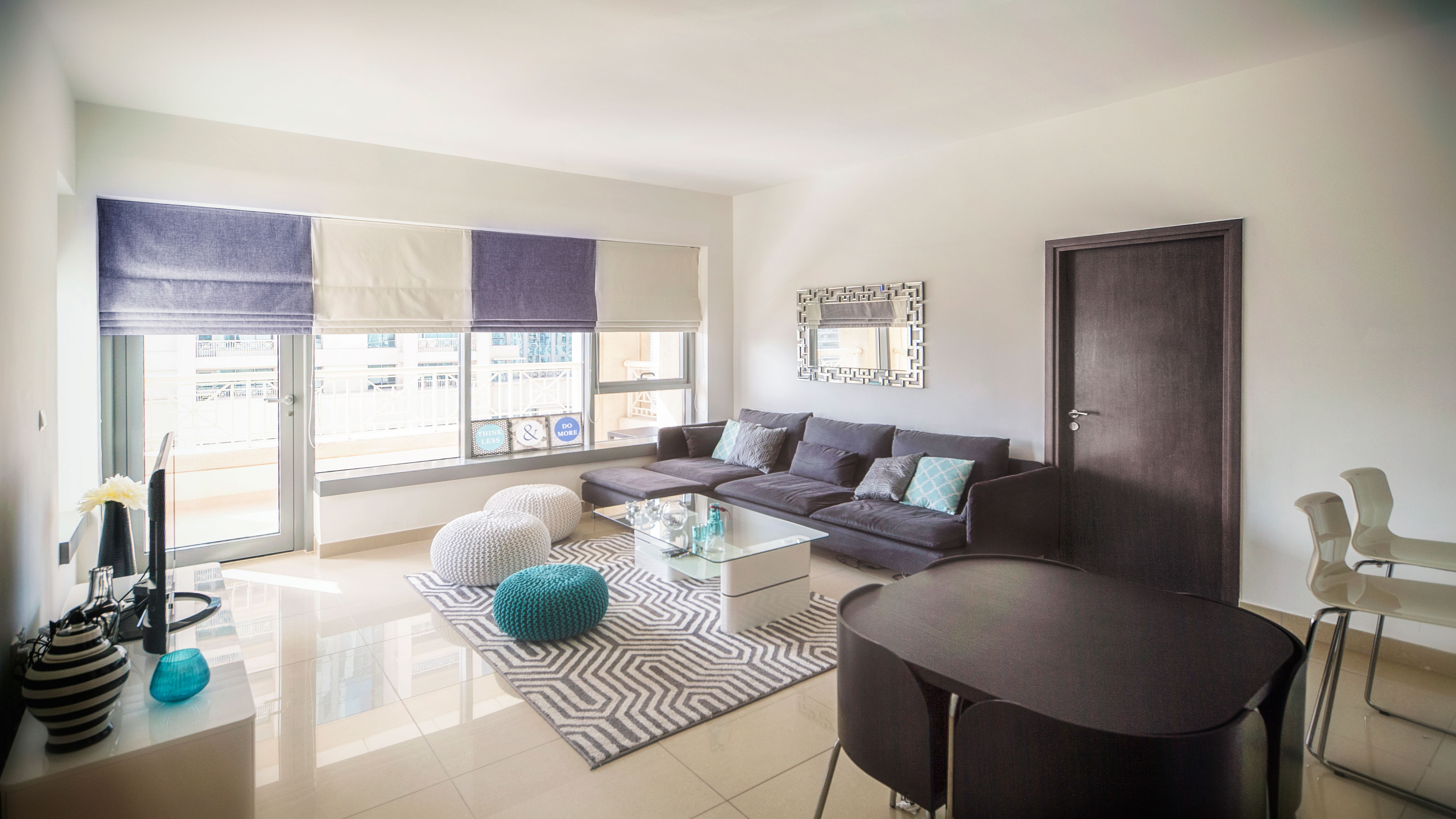 Time isn’t a luxury that Georges has. Since he got his dream job at an investment banking firm in Dubai, Georges was spending his time working for big accounts in different countries in the Gulf. After he got promoted, Georges moved to his new studio and was determined to turn it into his haven. It was time for a Studio Makeover!

Georges had already an idea of what he likes; he wanted a Contemporary young Black and white studio makeover with a hint of eclectic colors. He couldn’t afford a professional designer service with a total budget of 3000$ and definitely didn’t have the time or the patience to search for the furniture in the market. The only solution for him was Moodfit.

Out of 3 suggested designers, Georges chose Lara Khattab; within a week Lara suggested three design ideas to help Georges explore different options while making sure to carry through with his Contemporary style. After choosing his favorite design idea, Georges started a one week online interaction with Lara to further define his design. The process was very simple, all what Georges had to do is to click on items he likes or doesn’t like and ask any question to Lara. After a few revisions Georges was satisfied with the design and ready to transform his studio.

“I have a tendency to exaggerate with dark colors, but Lara’s suggestions were smart enough to balance between a black and white accent and a relaxing environment. Result was great and my colleagues were amazed when I was telling them that I chose my personal designer and I furnished my studio for 3000$ and in less than 3 weeks! ” Georges says.

The final design board and the furniture shopping list allowed Georges to buy his furniture with a few clicks. After 3 weeks from launching the design process with Moodfit, his studio was finally turned into his haven.  Check below some pictures of his Studio: Interested in designing your room with Lara? Check out her portfolio and start your project. 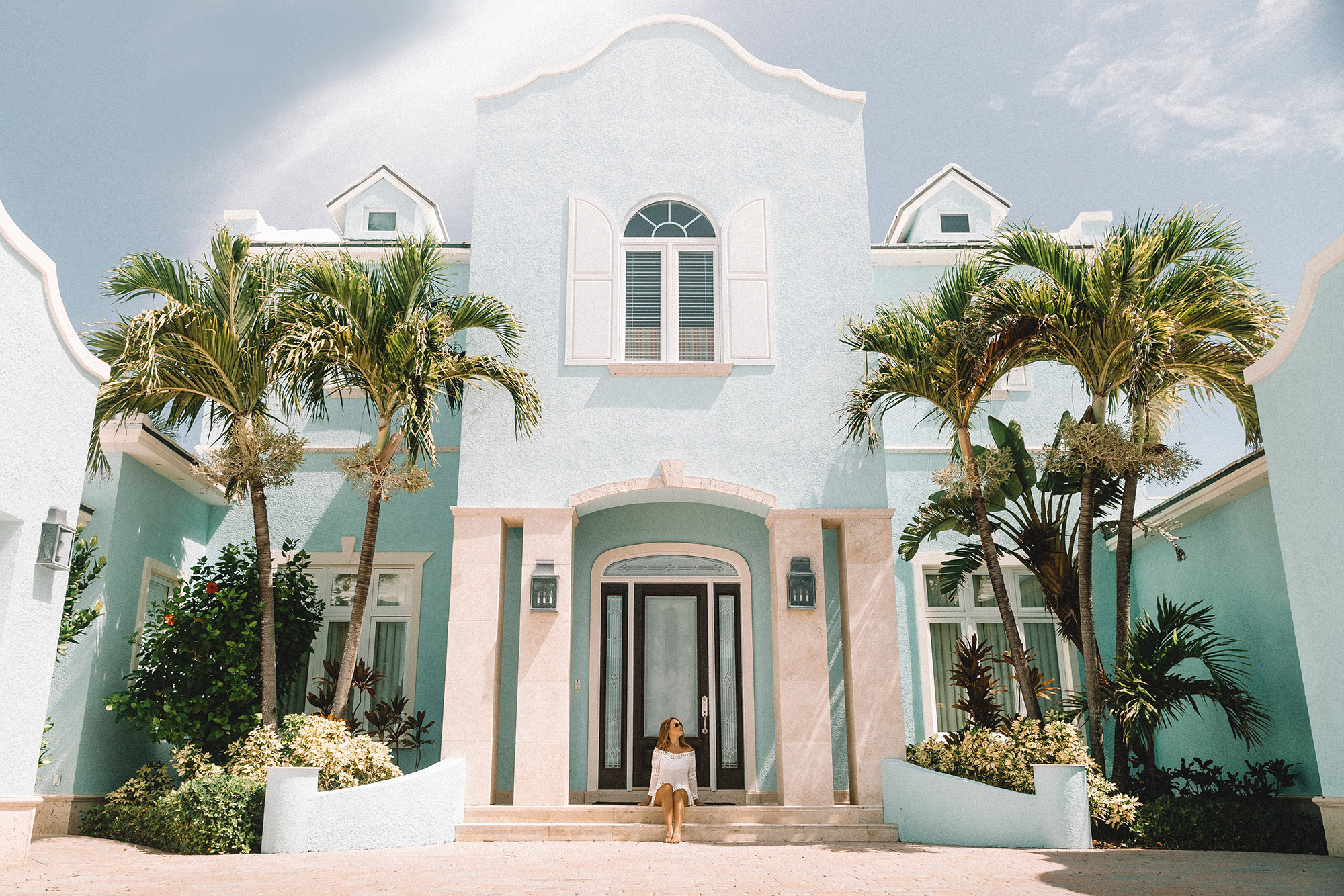 Bringing your dream Pinterest board to life:
The magic of online interior design 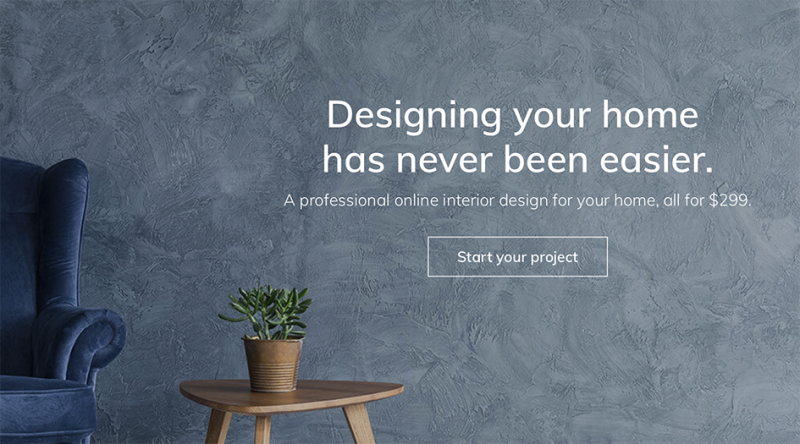 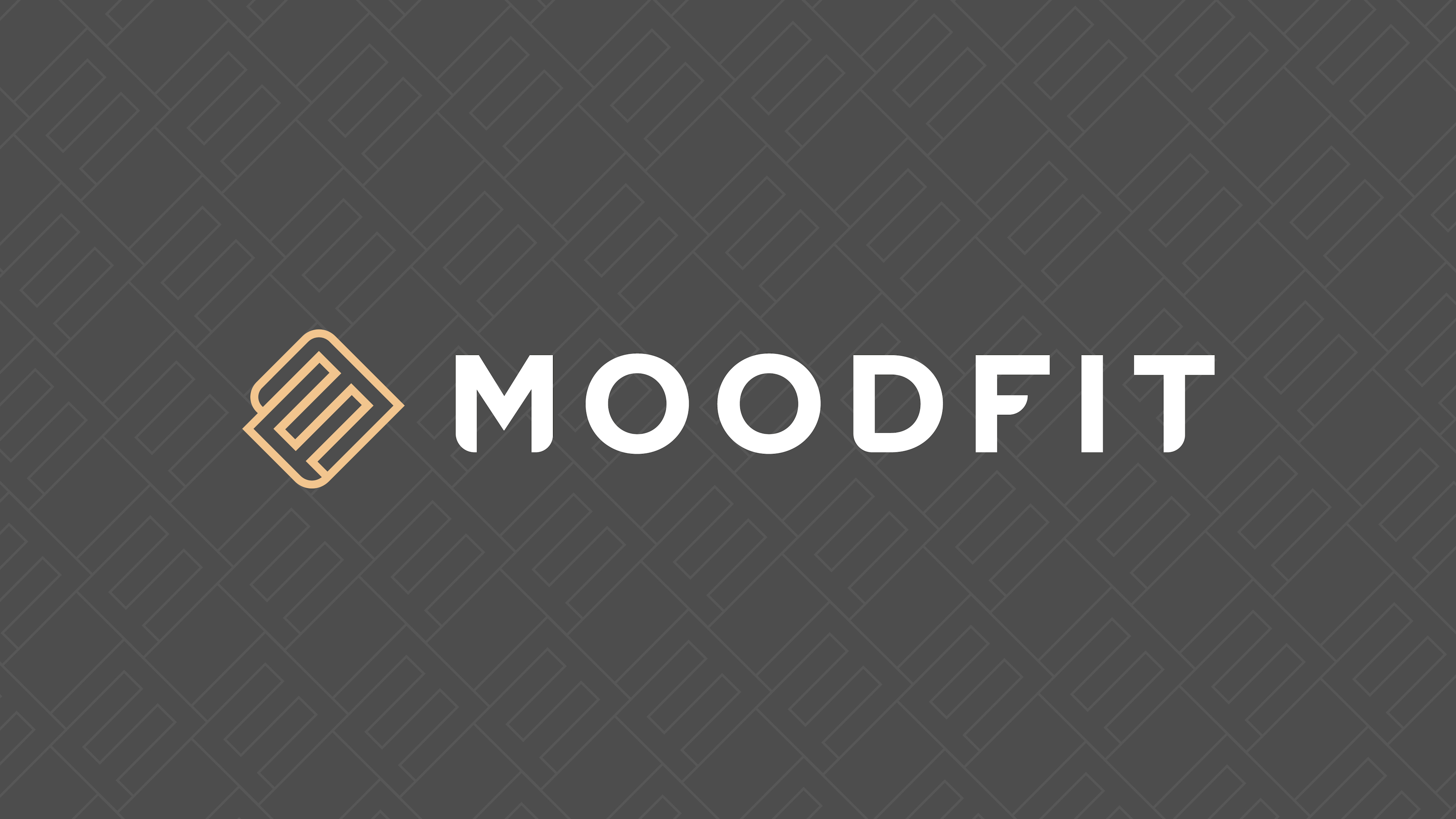 Introducing a Newer and Better Moodfit

Furnishing your home or office has never been easier.